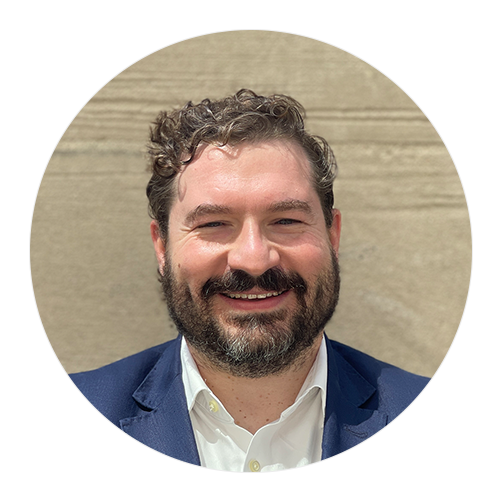 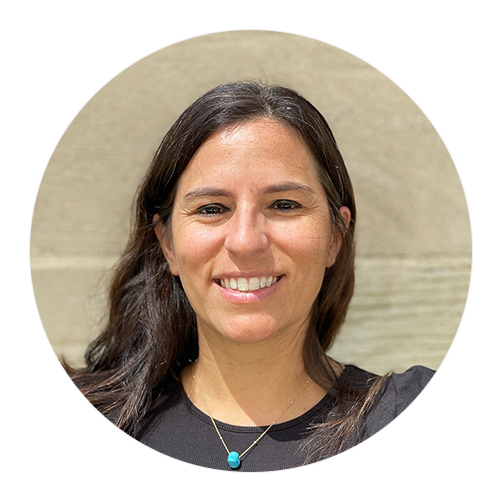 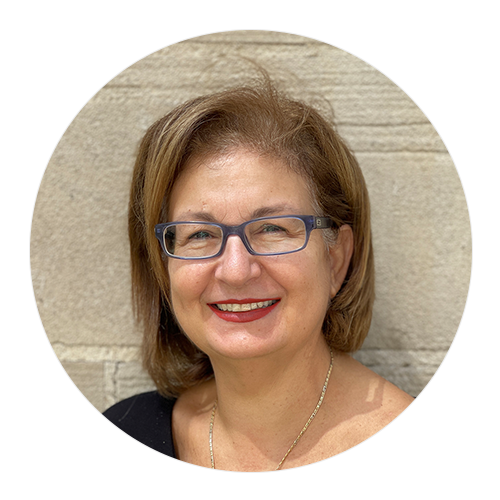 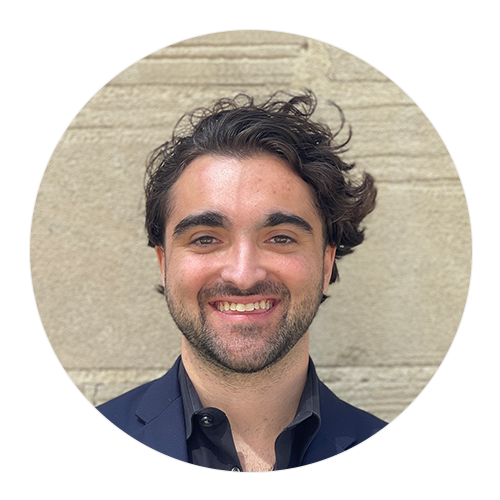 Kosta Papasideris serves as the Chief Executive Officer of the Houston Greek Film Festival. Since co-founding the organization in 2018, he has steadily increased the program's visibility and impact and managed its transition from greekinhouston.com project to a standalone 501(c)(3) non-profit organization. The HGFF is now among the top Greek Film Festivals in the country and the home for Greek cinema in the southwest United States. When not screening films or planning, strategizing, organizing and leading the HGFF, Kosta enjoys playing with his four year old daughter, golfing and tinkering with home automation and SOHO technology.

Anastasia Papasideris serves as the Managing Director of the Houston Greek Film Festival. Since co-founding the organization in 2018, she has elegantly and effectively managed the day-to-day operation of the Festival, including project management, marketing, development and operations. When not screening films and running the Festival, Anastasia enjoys reading to her four year old daughter and runs a successful small online boutique and Greek dances with her troupe the Olympian Dancers!

Paula Varsamis serves as Director of Operations. As a co-founder of the organization in 2018, Paula primarily sets the table with initial film selections and is the heartbeat of the Festival. Her round-the-clock motivation to help organize a world-class operation is unmatched and unwavering. When not selecting films and operating the Festival, Paula enjoys reading, traveling and also Greek dances with the Olympian Dancers!

Director of Marketing and Media

Max Weimmer serves as Director of Marketing and Media. As a co-founder of the organization in 2018, Max primarily is responsible for developing and implementing an integrated, strategic marketing and communications plan to advance the Festival's brand identity through social and print medias. Max brings his pure and loyal love of films - all genres, eras and mediums - to our team. When not on social for the HGFF, Max is a high school film and theater teacher and enjoys watching films and reading. 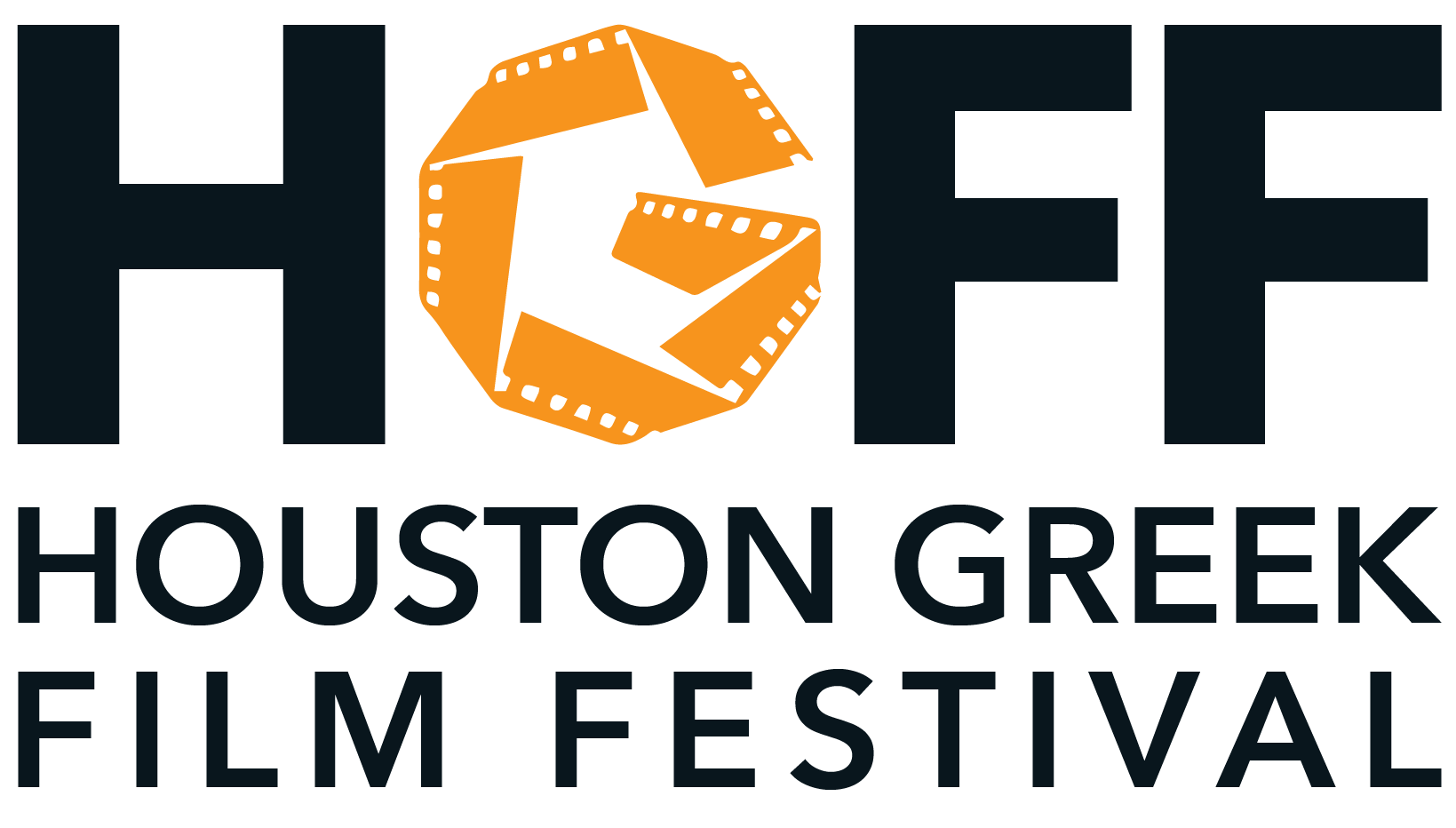 Now in its 5th year, the Houston Greek Film Festival was founded in 2018 by current Executive Board members: Kosta Papasideris, Anastasia Papanicolaou Papasideris, Paula Varsamis and Maximos (Max) Weimmer. Initally, the HGFF was a project of GreekinHouston - a free online platform for Greek events and organizations in Houston (greekinhouston.com) - but after some time, the project grew too big and began taking steps as its own 501(c)(3) nonprofit organization.

The HGFF consistantly brings its patrons the very best of Greek and Cypriot Cinema from all over the world, including all Greek/Cypriot candidates for the American Academy Awards. Past entrys of the Festival include POLYXENI, JAMAICA, KAZANTZAKIS, HOLY BOOM, 1968, THE SIEGE ON LIPERTI STREET, EFTIHIA, and DIGGER, just to name a few. See all of our past entrys and winners HERE. In addition to the directors, producers, writers and actors we all look to every year in the Greek-cinema world, because of their ever-growing world impact and recognition in film, the Houston Greek Film Festival focuses a lot of energy on cultivating the very best short films - and is lucky enough to be home to several young film makers and industry professionals. Look for the "home-grown" talent we make sure to include every year!

The HGFF Team is made up of:
(1) The Executive Board: Kosta, Anastasia, Paula & Max, whose bios you can read by clicking on their picture above.
(2) A group of extremly dedicated film screeners, called Judges/Jurors.
(3) Tireless, thoughtful, and amazing volunteers.

There's a lot of work, and help is always needed. Want to join our team? If you have an interest in helping, screening, judging, marketing, operations, whatever, email Anastasia.

The Asteri Award™ The HGFF bestows the Asteri Award™ as its top prize in the following categories: Jury Awards for Best Feature and Best Short Film, and People's Choice for Best Film, Best Short, and Best Documentary. The award is a clear five-pointed star sitting on a blue rectangular base. Asteri (Αστέρι) in Greek means "Star," so seeing as the HGFF's home is Texas, the Lone Star state, it's fitting that the winners of each year's Film Festival receive an honor indicative of the patrons of this area. Finally, the blue base represents the blue of Greece's flag and beautiful waters.